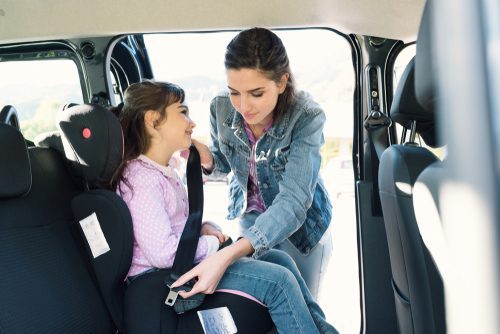 So, how were seatbelts invented? When did they become something you find in all cars? And when and how did it become a law that you had to wear one?

Things You Will Learn

Listen to the short Who Smarted? episode for kids about Seatbelts for free here!

Want to receive great science and history activities like these three times a week for free? Sign up here!

And for amazing screen-free edutainment for elementary school kids, homeschool families, and anyone curious,  nothing beats our podcast Who Smarted – three times a week, for free! Listen or subscribe from your favorite podcast app here! Join more than 50,000 parents, educators, and kids and get INSTANT ACCESS to our podcast and newsletter, three times a week!

BONUS: Join now and get a free 10 page guide to making learning fun!

Activities 1.  How does a train stay on the tracks?  Find out with ...

Activities 1.  Play Monopoly or Monopoly Jr.!  Let the kids be the ...

Activities 1.  Road trips can take a long time!  Check out these ...